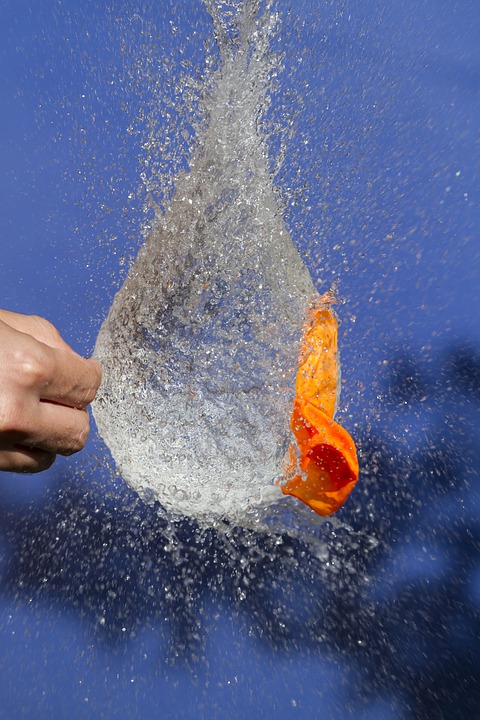 By now, 24 out of 27 governments have submitted their national recovery and resilience plans to unlock funds from the EU’s Recovery and Resilience Facility (which makes up over 90% of “Next Generation EU”, also called the EU’s “Recovery Fund”). Most of these plans have been given the green light by the EU Commission with the ultimate approval later by the Council being a formality.

Only 🇮🇪 national RRP to be endorsed by @EU_Commission this week, will take the total to 17 out of 24 submitted.

Hereunder, I’ll explain why these cash injections are unlikely to unleash an economic bonanza, even according to the European Commission’s own estimates.

The number most frequently associated with the total size of the Recovery Fund is EUR 750 billion or just over EUR 800 billion in current prices. However, based on the submitted plans, it is going to be over EUR 220 billion smaller (in current prices), as it turns out that most governments aren’t keen on the EU loans (Italy accounts for 75% of the take-up), which have an element of conditionality attached to them, since funds are released only when milestones and targets are met.

Why bother with that if the ECB is expected to buy more of their debt than they will issue this year?

Accompanying the assessments, is the Commission’s modelling of the impact of NGEU on GDP and employment. The Commission is particularly bullish on Greece and Italy, which are among the largest recipients. Still, it expects that if they spend their full allocated shares, which are the equivalent of 20% and 13% of 2020 GDP, this will make their economy only 3.3% and 2.5% larger by 2026 compared to a no Recovery Fund baseline. The modelling does not include the impact of growth enhancing reforms, which are a key component of the plans, but are much harder to implement. In any case, this does not look like the best value for money.

The expected impact on employment is also quite telling. The 250,000 new jobs (1.1% of total employed) that the spending is expected to create in Italy means that the average cost of a new NGEU-funded job will be around EUR 800,000, around half a million euros for Greece, and almost EUR 300,000 for Spain. The new jobs look rather expensive even based on the Commission’s estimates and they will have to be repaid by new EU-level taxes, which will disproportionately fall on certain segments of the economy.

Why impact is difficult to estimate

There are several reasons to be cautious about the economic impact of the Recovery Fund.

First, there is the capacity of countries to absorb their allocated funds. Absorption may be slow for various reasons, such as changes of government with new priorities (would a Brothers of Italy-led government in two years continue with the Draghi plan?), administrative capacity to implement some of the large-scale measures like mass building renovations, or weak public procurement frameworks, which are often inefficient or outright rigged. In the last few years, the largest recipients from the EU Recovery Fund have struggled to absorb their allocated shares of EU structural funds, whose size dwarves the Recovery Fund share for most countries.

Second, the quality of spending. This is an area where past experience should be of particular concern. There are some member states that have in the past absorbed more in EU funding than their overall economy grew by. The Hungarian and Bulgarian GDP, which captures all spending in an economy by households, businesses and the government, grew by less than the total amount of money the EU sent to them, not over a period of one year, which may include some time lags, but over 5 years up to 2018 (for which the most recent data is available).

The ratio for other East European economies (which are among the largest recipients of NGEU) also raises serious questions about the quality of spending. A cursory Google search will reveal many articles about individual corruption scandals linked to EU funds, large scale protests, and silence from the EU – here we can see the overall scale of the problem.

There is obviously a trade-off between the speed of absorption of funds and the quality of spending with the EU Commission, the key player in assessing whether governments have met agreed objectives and whether to release funds in the future, which is largely in the driving seat when it comes to deciding which way to lean.

There will be strong pressure by some governments to hand the funds over quickly and without being too strict. How the Commission has enforced the common fiscal rules over the last twenty years may be indicative – it has always bowed down to political pressure and never sanctioning a single government.

The recent news that the Commission is holding up the green light for Polish and Hungarian national plans may indicate a step in the right direction, although the governments of these two countries don’t have many political allies on the EU level, especially after Hungary’s ruling Fidesz has left the largest pan-European political group, the EPP, which has been shielding it for a decade. However, while Poland and Hungary have been allocated EUR 24 billion and EUR 7 billion from the EU Recovery Fund grants, respectively, they are set to receive three times more from the EU’s structural funds in the 2021-27 budget (EUR 72 billion and EUR 21.5 billion respectively + unused funds from 2014-20). There is much less fuss about what they will do with this money – probably business as usual.

EU governments have had almost a year to draw up their recovery and resilience plans, which are often very elaborate and address many of their weaknesses with hundreds of interlinked reforms and investments. After their plans receive the formal approvals in the coming weeks, the hard part of implementing them will begin. There are good reasons to be cautious about the implementation, both by national governments and the EU, which will ultimately determine the success of the initiative.

There is no question about the symbolic value of the Recovery Fund as a common European response to a large external shock and its potential to promote growth-enhancing reforms, given the formal conditionality and periodic reviews attached to the release of funds. However, as the Commission’s own modelling shows, one should not get carried away about the expected impact.