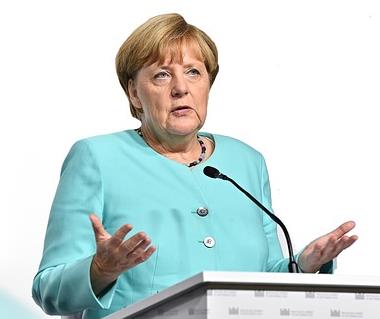 In office since 2005, Angela Merkel is Germany’s second longest serving Chancellor since the Second World War. On Monday, she announced that she would be stepping down as CDU party leader but continuing as Chancellor until 2021. This is a u-turn on her earlier stance that the Chancellor should be the leader of the governing party and, to many, will look like a desperate attempt to cling on to power.

However long she lasts – and it may not be as long as she hopes – now is a good to consider what Angela Merkel achieved. Unfortunately, a close look at her time in charge is not flattering. That might explain why her party is at an all-time-low in the polls.

Here, then, is an overview of what Merkel got wrong, and why that matters.

To read the rest of the article, please click here.