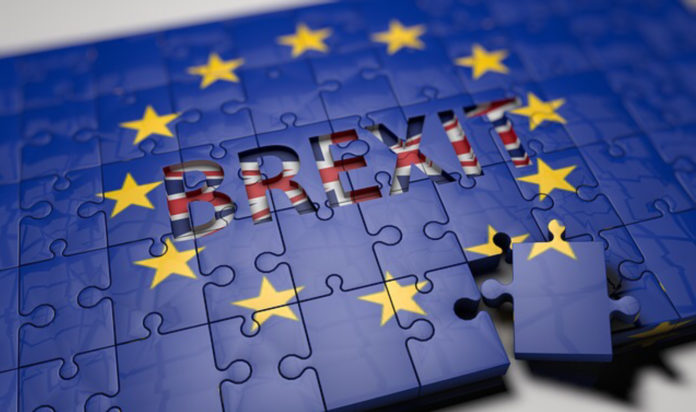 If the British vote for Brexit, the European Union will be reaping what it has sown.

In 1992, Denmark voted against the Maastricht Treaty, which established the possibility of creating a common European currency. In France’s referendum on the same issue, only 51.1 percent voted in favour.
What if Europe’s leaders had listened to the doubts of their citizens and ditched the Maastricht Treaty?
The euro enabled countries to borrow more cheaply than they ever could have done without access to the ECB’s cheap financing. But this wasn’t a good thing.
It allowed Belgium, Greece and Italy to postpone necessary public sector reforms. As a result, the public sector and the public debt burden were allowed to grow even bigger.

It led to property bubbles and massive private debt in Ireland and Spain, which forced both countries to beg for a bailout. It led to transfers between countries, through the bailout funds and the ECB, and between taxpayers and banks. For example in Greece, the banks were able to

dump a large part of their exposure

on to eurozone taxpayers.

The common currency threatens the EU

The conditions linked to those transfers, in the form of a Troika or a Memorandum of Understanding, evoked a lot of anger in those countries forced to comply with the conditions.
Savers, insurance companies and pensioners in Germany, the Benelux and elsewhere have expressed their anger at the ECB using loose monetary policies, for example low and negative interest rates, to keep the euro project alive.
Italy’s GDP per capita is smaller than before it joined the euro. The “banking union”, common Eurozone regulation and supervision for banks, has the UK government worried about eurozone protectionism, fearing non-eurozone banks may one day no longer enjoy access to the single market without having to comply with eurozone rules.
In many countries, anger about the economic misery brought about by the euro debt machine translates into a vote for parties keen to leave the EU. In short, the common currency has ended up threatening the EU.

Was the euro needed for countries to trade? No, it wasn’t. The UK, Poland and Sweden are happily trading without being a member. Was it needed to force a crisis which could then be abused to centralise power and organise transfers? Yes it was.
There were the referendums on the Nice Treaty, rejected by the Irish in 2001, the “European Constitution”, rejected by the French and the Dutch in 2005, and the Lisbon Treaty, rejected again by the Irish in 2008.
Time and again voters were asked to vote for a second time on these projects which boil down to transfers of power to the EU policy level, either in the form of scrapping vetoes or in the form of the development of new useless bureaucracies, such as an “EU Foreign Ministry” or “EU Council Presidency”.

the Danes vote against handing over more powers

for the country to be able to continue Europol cooperation, as demanded by the EU. The EU Commission responded that such flexibility was “impossible”.

Greece rejected the terms attached to its third bailout package

. This essentially boiled down to a vote for “Grexit”, something which could have been tried, given that the Greek banking system was frozen anyway. It could have meant an alternative to continued fiscal transfers and interventions into national budgetary decisions. Both have created a lot of discontent and anti-EU sentiment since 2010.

Last year, there also was the decision to outvote Central and Eastern Europe on the sensitive issue of spreading out refugees, which isn’t even possible in a passport-free zone but which was decided to divert attention from criticism on Angela Merkel’s controversial refugee policy and to organise yet another transfer of power to the EU level.
Finally, this year, David Cameron’s proposals to bridge the gap between the EU and citizens were met with a lukewarm reaction. His proposal, for example, to allow groups of national parliaments to block EU proposals was watered down so as to make it almost impossible to be used.

Was it really so hard to listen to the population’s scepticism?

has shown that a majority in EU countries want to return powers from the EU back to member states.

Few Europeans are annoyed that the EU makes sure Ryanair and Wizz Air are allowed to operate everywhere. People just don’t think the EU should be meddling with national budgets, organising fiscal transfers or micromanaging sensitive national decisions on asylum policy. If the EU wants to become popular again, it must not go there and focus on its core mission: scrapping barriers to trade.
If Brexit happens and is the beginning of the end of the EU project, many of those responsible are to be found in Brussels.