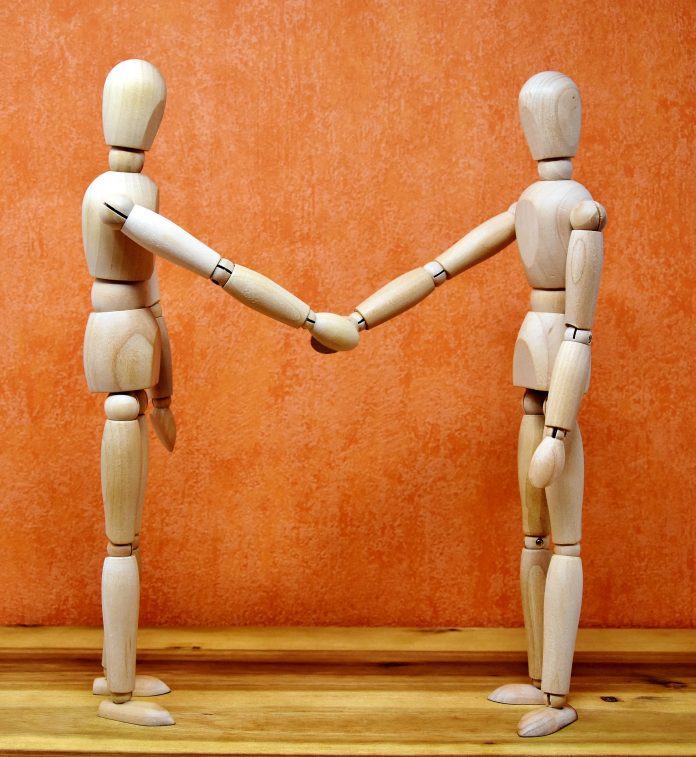 By Christopher Jakoubek, research assistant at EPICENTER, the European Policy Information Center, an independent initiative of ten leading think tanks from across Europe.

The saying ‘the road to hell is paved with good intentions’ may be an overstatement, but it underlines the principle of the EU officials in Brussels, who are pushing for artificially set ‘adequate’ wages.

In October, another ‘well-intended’ policy was passed, as the Council of the European Union gave the green light to a directive to implement adequate minimum wages within the EU. Principally, this directive establishes procedures for pan-European statutory minimum wages. This will effectively push for the unification of different wage systems already operating in EU member states.

This new regulatory framework for ‘fair wages’ contains several measures that are meant to ensure workers’ minimum-wage protection, such as supervisory controls, mandates to publish information on minimum wage protections, and guidelines to develop enforcement mechanisms.

This introduction of new EU red tape will meddle with how EU member states organise their labour markets, as states with a collective bargaining coverage below 80 per cent are mandated to establish a so-called action plan to promote collective bargaining. Only nine EU countries have been able to meet the 80 per cent requirement, of which only four do not have a set minimum wage.

Over the next two years, the EU members will need to implement the Minimum Wage Directive. As our briefing by @HenrikNielsen_ outlines, this may end up ultimately hurt low-income workers in certain member states.https://t.co/XEBvfonXWj

EU member states now have up to two years to transpose the directive into national law. The President of the European Commission, Ursula von der Leyen, has stated that the implementation of the directive ‘will be done in full respect of national traditions and competences as well as the autonomy of social partners’. Yet, in reality, the implication of a centralised EU statutory minimum wage is the dismantling of already well-functioning collective bargaining systems.

A prime example of these disruptive consequences is Denmark, which is a heavily unionised, social, democratic country. Both the Danish political left and right have found a rare common ground in voicing their opposition to EU meddling in the Danish labour market. If implemented fully, the EU directive could have fatal consequences for the already existing and highly potent informal organisation of collective bargaining – the so-called ‘Danish model’ – which traces its roots to the September Compromise of 1899. This agreement centralised collective bargaining between market actors and introduced a national system of dispute resolution – all without state interference.

The key point of contention is the 80 per cent collective bargaining coverage requirement, which even the Danish left-wing MEPs are scrutinising. This is because Denmark only barely meets the new requirement, as coverage stood at 82 per cent in the 2020 census and has most likely dropped since. If the current union coverage falls below the 80 per cent requirement, the Danish model effectively seizes to exist and gets replaced by another one of the EU’s ‘one-size-fits-all’ models. What is even more bizarre is that the European Commission itself highlighted the Danish model as a great example in the past, as it provided employees with the best wages and working conditions.

EU overreach at the expense of those with low salaries

This leads us to the question of why the EU administration chose to centralise entire policy areas such as the labour market, where national actors have historically proven themselves by establishing stable and long-standing agreements without government interference and solely on market terms. In any case, this all is certainly not something that should be decided by policy makers in Brussels.

How and to what extent the new rules will affect EU member states is still unclear. At the same time, a statutory EU minimum wage, despite Von der Leyen’s good intentions, will end up harming those with the lowest salaries. According to new research, that there is a clear preponderance of studies concluding that higher minimum wages reduce employment and that minimum wages have negative effects on employment for traditional low-income groups, such as teenagers, young adults, and the less educated.

This legislation, despite its good intentions, may end up harming the low-income groups that the directive seeks to protect. If minimum wages reduce employment for low-skilled workers, then minimum wages are not a ‘free lunch’ that would help poor and low-income families; instead, they pose a trade-off of benefits for some versus costs for others. Employers may cut back on hiring, leading to possibly fewer jobs or work hours for low-wage workers.

Regardless of how the directive will be implemented, it is a major deviation from the subsidiarity principle that EU institutions ought to follow. The EU’s centralisation of minimum wage policy signifies a considerable erosion of the influence EU member states have on labour market efficiency.