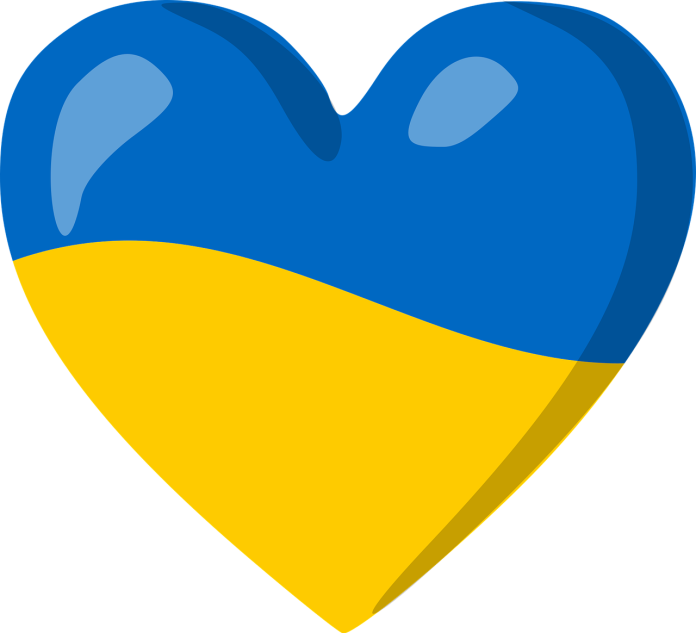 Today, an international humanitarian “Christmas Convoy” has arrived in Kyiv to bring relief to the suffering local population by providing 2 million euro worth of generators and critical aid supplies. The donated items include more than 50 SUV cars and light trucks, 75 energy generators, 250 wood burning stoves and other critical winter equipment. Russia’s continuing attacks on critical civilian infrastructure in Ukraine has caused more than half of the country’s electricity network to be damaged or destroyed, leaving millions of Ukrainians without electricity.

The convoy was driven mostly by NATO and United States veterans, many of whom are Purple Heart recipients, a United States military decoration awarded to those wounded in action.

Joe De Sena, the CEO and founder of Spartan Race endurance events, the world’s premier obstacle course race, is one of the key figures leading the Christmas Convoy.

“This humanitarian mission is showing the rest of the world that when a bully picks on any of us, they’re picking on all of us,” said De Sena, who is a long-term investor in Ukraine. “The Spartan Race community is 10 million strong and spans 50 countries – this is a show of our solidarity with the people of Ukraine, and it’s an incredible feeling when humanity stands together against things that aren’t right. I could not have done this without the astounding support of our incredibly generous donors, our allied partners and veterans, and the Spartan community.”

Another participant was US Army veteran Kemar Ebanks, a Fellow at the Special Operations Transition Foundation (SOTF), who stated:

“Winter has already arrived and there is still an acute lack of generators in the country following Russia’s relentless and barbaric attacks on Ukraine’s civilian infrastructure. With this latest donation, we hope to help keep essential facilities in Ukraine running this winter. We also want to show that veterans understand the hardships the people of Ukraine are enduring, and we are doing whatever we can to help in the fight for freedom.  At Christmas time, when we celebrate good will between people, we wanted to give real support on the ground to the Ukrainian people. This is what the spirit of Christmas means to us.”

Slovakian non-profit ‘Aroo,’ which is experienced in providing humanitarian assistance to conflict zones, partnered up with the initiative, which has been funded by generous benefactors and was organized by leaders, friends, and supporters of the Spartan Race community.

The Norwegian Refugee Council (NRC) has stated it expects another wave of hundreds of thousands of refugees from Ukraine in Europe over the winter because of “unlivable” conditions.