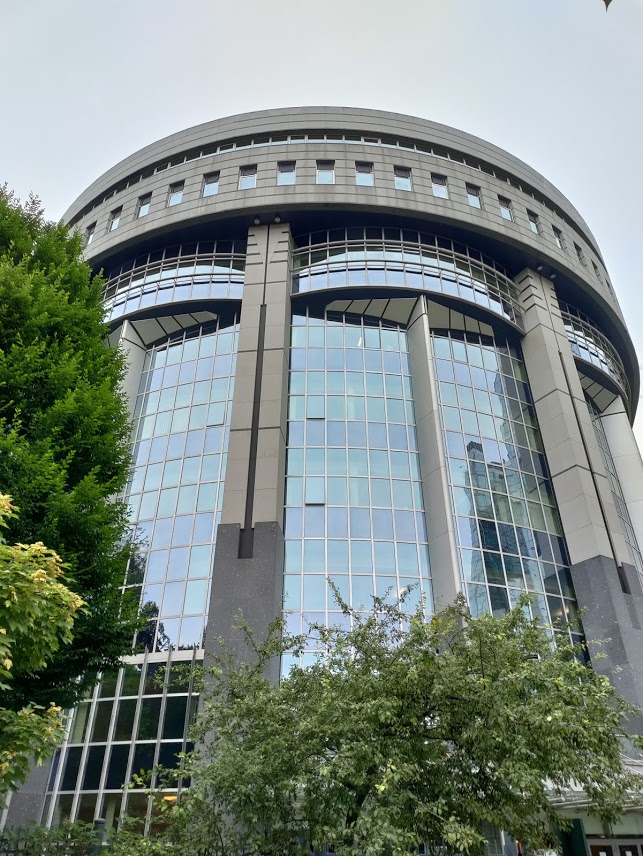 Increased consumer awareness has created a demand for better, less harmful products. It’s a trend which can be seen in many sectors, from “zero” sodas to alcohol-free beer. This can also be witnessed in the tobacco sector, where consumers are increasingly looking for less harmful alternatives to cigarettes, such as e-cigarettes, heated tobacco products and nicotine pouches. Unfortunately, on a policy level, the discussion has become stuck, with politicians and governments placing more focus on banning tobacco than supporting consumers in switching away from cigarettes.

The European Parliament is now working on a report in its Special Committee on Beating Cancer (BECA), with the ambition to come up with ideas on how to decrease cancer numbers in the European Union. The rapporteur has presented compromise amendments that currently are discussed. The vote on the report in BECA will take place on December 6th.

The conflict between pragmatists and puritans is very clear, where the puritans are opposing any products that could prevent tobacco related health damage, since they also still contain nicotine. Today, the biggest threat is a flavor ban, since it would more or less kill the market for any product trying to provide an alternative to cigarettes.

I believe any policy intended to strengthen resilience against cancer must be based on scientific evaluations and comparative assessments of risks associated with various forms of tobacco products.

Therefore I am very pleased to see my proposals included in the balanced compromise amendments by rapporteur Véronique Trillet-Lenoir, a French Renew MEP and an oncologist. These acknowledge the need for a science-based approach to new tobacco products.

Unfortunately, this conflict is also largely fought along the political left and right lines. Where arguments and amendments from the center left tend to favor new legislation making alternative products less attractive, the political right tends to take a more balanced stance, in favor of a harm reduction perspective, allowing consumers to seek alternatives.

The conflict between pragmatists on the one hand and puritans on the other has created a situation where it’s very difficult to discuss this problem and come up with solutions. If the answer to every product that carries some risk is to “ban it”, we will face other problems, like illicit trade/smuggling/increased revenues for criminal networks, instead of tax income. Society would then lose control over the products that are consumed, ultimately resulting in even more dangerous products.

I also do not believe that the citizens of Europe are interested in seeing the EU banning foods, drinks and tobacco with a long history of being a part of national cultures. I can see there’s an argument against nicotine, as this is not a healthy product. However, in comparison with cigarettes, new products that are less harmful could save millions of lives each year and improve the quality of life for many others.

I lean towards the pragmatists, and I believe we should take this moment to discuss how tobacco and nicotine products can be regulated in a way which makes them safe and which prevents youth uptake. The work in the European Parliament’s BECA committee is important and it will set the tone for the upcoming review of the EU’s Tobacco Product Directive, I hope the European Parliament will see this as a great opportunity to initiate this discussion on the basis of pragmatism and not puritanism.