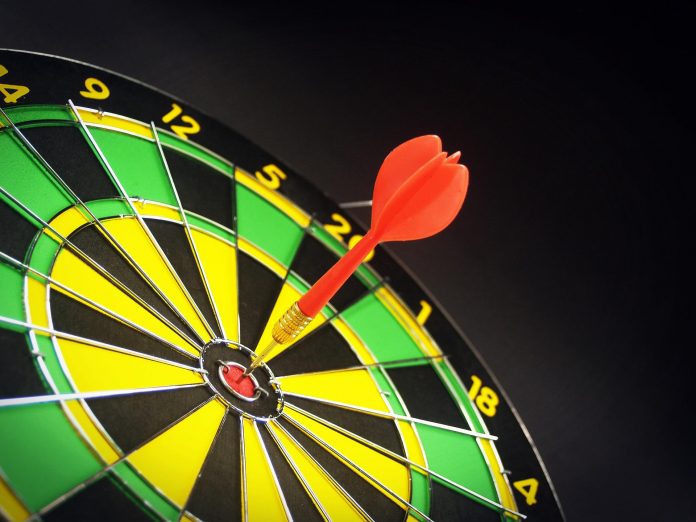 An important part of the debate on how the West and its democratic allies can avoid forced labour in supply chains revolves around whether simplistic bans are the way forward, or instead partnerships with countries that are acting in good faith to tackle the problem, like Malaysia, treating them differently than countries that continue to deny there is a problem, like China.

Following Putin’s invasion of Ukraine, the debate on whether the West and their democratic allies are “decoupling” from the authoritarian world in terms of trade has only intensified. Fundamentally, any economic analysis on this will conclude that ending trade with authoritarian countries would greatly damage the West and its allies economically. Still, that does not mean trade should be allowed to be conducted without any condition. The most obvious condition is that there cannot be any slave labour in supply chains.

To that end, the European Union has come up with its “due diligence” proposal, obliging companies to make sure there is no forced labour in their supply chains. The EU has not taken the most radical option, to be fair. The obligations, which still need to get through the EU regulatory machine, only burden big companies, with either at least 500 million employees and a turnover of 150 million euro, or in case these are companies operating in still to be defined “high-risk” sectors, with 250 to 500 million employees and a turnover of 40 million euro. Also in EU member states, certain due diligence obligations have already been legally enshrined, originally first in France.

The new due diligence law by the 🇪🇺 EU (& especially Germany 🇩🇪) has the potential to cut off the world largest consumer market in purchasing power (🇩🇪🇪🇺) from China 🇨🇳 due to Uyghur issue. It’s a bit difficult to explain fast on Twitter, but have a look: https://t.co/dqFYZnJUTZ

The EU has not immediately followed the American example to impose an overall ban on trade with regions where forced labour is prevalent, as for example in China’s western Xinjiang region, with its mass internment camps where Uyghurs and other ethnic and religious minorities are being held captive. Only last month, the United States decided to implement legislation passed in December 2021, banning all goods produced in this particular region of China, which includes a lot of solar panel production.

Yes, according to the U.S. Department of Commerce, importers can still escape the restrictions, under certain conditions, as it stated:

“Importers should prove to authorities with ‘clear and convincing evidence’ that the goods are not produced by forced labor should they want to resume the imports”.

Whether it is the right or wrong approach for the EU to not follow the American example completely, despite a call from the European Parliament, will need to be seen. In any case, there is no shame in trying to follow a balanced and targeted approach. There may well be companies acting in good faith – without any doubt, the last thing many of them need is media attention for slaves in their supply chain – and a lighter touch approach may already make sure that at least the worst offenders are being stopped from exploiting fellow humans for profit.

The same, balanced approach, should be applied to countries. Not all countries with problems of forced labour should be considered guilty. Some of them, like China, basically deny that there is a problem at all. China’s government describes the camps as “vocational training centers”, and it has claimed that in 2019 such centers had been closed. Recently, as only one of the many refutations, the BBC came up with very strong evidence suggesting this is a lie.

In a new paper, entitled “Working Towards a “Brussels Effect” on Forced Labour in Malaysia”, the European Foundation for Democracy formulates some recommendations on how to make the measures both balanced and effective, thereby also highlighting the example of Malaysia addressing the challenge, listing the many efforts the country has undertaken.

📢 Read our new paper by Holger Loewendorf on "Working Towards a “Brussels Effect” on Forced Labour in Malaysia” and his article in @Parlimag.

The recommendations made by EFD suggest to take a “partnership” approach instead of a confrontational one:

Another of its suggestions is to stress that in order for due diligence obligations to be actually implemented, it must be clear for companies what the rules require:

“The EU needs to codify what constitutes a violation (i.e., what kind of evidence brought forth by whom produces a finding of forced labour practices), what sanctions are being enforced in such a case, and what a sanctioned company needs to do to remedy the violation and regain its ability to access the EU market. These stipulations also suggest that actions against forced labour should be taken in accordance with nternational trade rules and thus minimize trade restrictions”.

A closer look at how Malaysia is coping with it

The EFD paper takes a closer look at how Malaysia is coping with the challenge, noting that there are not only the government’s “National Action Plans and Laws” but also very serious industry initiatives to improve the situation:

“The Malaysian palm oil industry recognises that governmental mandates alone are insufficient in the fight against forced labour and has taken several steps to become a regional standard-setter”.

It highlights “the Malaysian Sustainable Palm Oil (MSPO) Certification Scheme”, as something that “may have the greatest potential impact on the industry’s reputation, including its ability to curb forced labour practices  and promote sustainable practices.”

For a long time, Malaysia’s palm oil industry has been the target of spome EU policy makers, which accuse it of contributing to deforestation. The EU has therefore even threatened to impose far-reaching new restrictions on the import of palm oil, despite the fact that, according to the independent World Resources Institute, there are “bright spots of hope for forests” in the country. Fundamentally, policy makers seem to ignore here that palm oil is actually more sustainable than other vegetable oils, given how its yields per hectare are much higher than they are for rapeseed, soybean, olive, or sunflower oils.

The World Wildlife Fund (WWF) has also stated that it is preferable to “support sustainable palm oil and avoid boycotts, since we know substitutions with other vegetable oils can lead to even further environmental and social harm.” The palm oil industry has made great advances, according to the “Global Forests Report 2020” of NGO CDP, which notes that there has been a “27% increase from 2019 (…) in companies disclosing on how they are managing deforestation and 93% of companies we analyzed are taking at least one industry-accepted action to safeguard forests.”

Malaysia’s palm oil industry in particular managed to make sure that about 90 percent of its production has a sustainability label, so it has proven that industry initiatives can really go a long way. Also with regards to the challenge of forced labour, the EU should therefore see Malaysia and other countries that are trying to stop the practice in good faith as partners rather than adversaries.

The fact that Greece and two candidate EU member states – Albania and North Macedonia – have similar levels of forced labour as Malaysia, is thereby yet an extra reason to realise how the problem is often deep-seated and not necessarily the result of governments acting in bad faith. The EFD paper therefore also recommends to “[assert] moral leadership by immediately and forcefully addressing forced labour problems that exist in EU Member States”.

A good place to start is to therefore take a balanced approach and work out which governments are genuine about wanting to address the challenge.