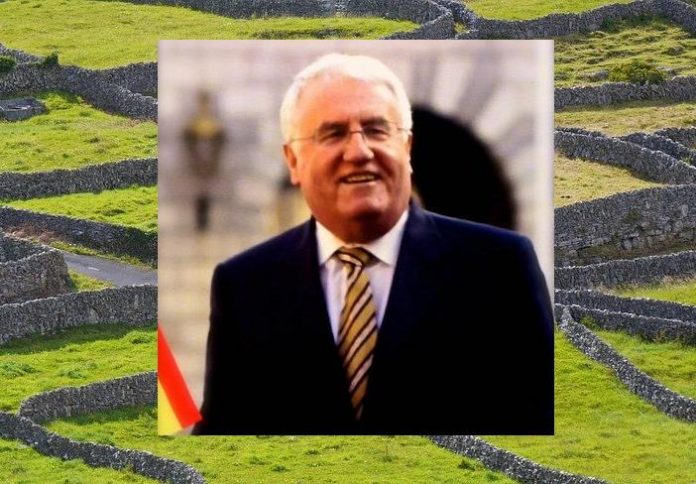 Dick Roche is an Irish former Fianna Fáil politician who has served, amongst others, as Minister of State for European Affairs from 2002 to 2004 and 2007 to 2011 and Minister for the Environment, Heritage and Local Government from 2004 to 2007. He has also been a member of Ireland’s Lower House and Senate (Dail Eireann and Seanad Eireann) and he was the Irish Delegation leader of the Convention on the Future of Europe in 2002 and 2003. Furthermore, he has served as the Vice-President of the European Liberal Democrat and Reform Party Group (ELDR, which later became ALDE). He once also worked for the office of the former speaker of the United States House of Representatives, Tip O’Neill. Currently, he works as a public policy consultant.

In this this episode of the Brussels Report podcast, BrusselsReport.eu editor Pieter Cleppe discusses the following topics with him:

– Looking back at the Irish bailout, a decade later

– What are the remaining challenges for the EU and the UK, following Brexit?

– Which path should the post-Brexit EU pursue?

#OPINION | What was behind the resignation of David #Frost as UK “#Brexit Minister”, and would it be enough to halt the declining UK-EU relations? Dick Roche, former Irish Minister for European Affairs, shares his thoughts.👇 https://t.co/GOGEjtcfh1

The perturbing silence surrounding the case of Julian Assange https://t.co/37FwpC52vP Provocative op-ed by Dick Roche, to the attention of @VeraJourova @vonderleyen