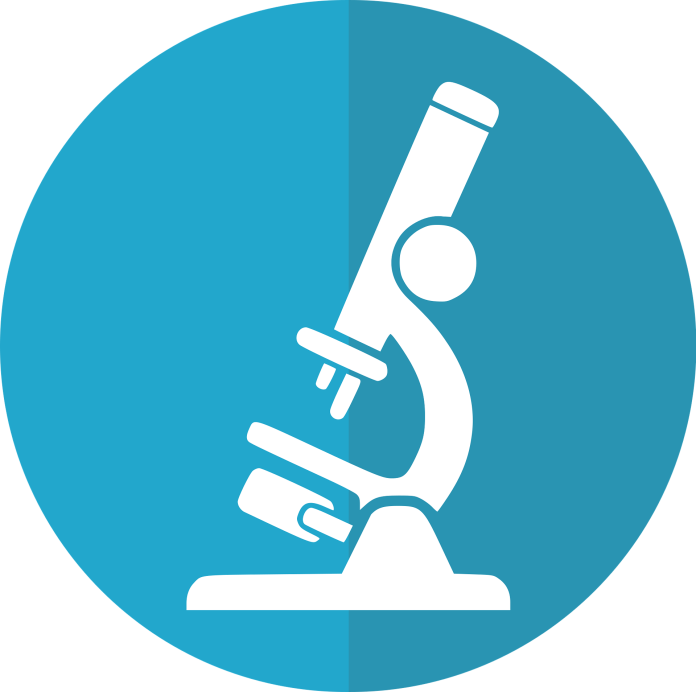 By Michael Landl, Director at the World Vapers’ Alliance.

How often have we heard “listen to the science” during the past two years? During the pandemic, politicians constantly repeated that the science has got it right, and that we all should listen and do as told — and maybe rightly so. It is astonishing, however, that this mantra does not seem to apply to other areas of science than the pandemic.

According to Public Health England, vaping is 95% less harmful than smoking. This was recently reconfirmed by the largest literature review of its kind by Kings College, which found that “the use of vaping products rather than smoking leads to a substantial reduction in exposure to toxicants that promote cancer, lung disease and cardiovascular disease”.

Additionally, the highly regarded healthcare NGO Cochrane concluded in its latest meta-review of 78 studies that “there is high certainty evidence that ECs [E-Cigarettes] with nicotine increase quit rates compared to NRT [nicotine replacement therapy] and moderate certainty evidence that they increase quit rates compared to ECs without nicotine.” In sum, the science is clear: vaping is less harmful than smoking, as it helps smokers to quit cigarettes.

The EU explores flavour bans and higher taxes on vaping

Unfortunately, many politicians in the European Parliament and even more EU Commission officers don’t listen to science. Currently, we are discussing the “Tobacco Products Directive” and “Tobacco Excise Directive” updates. Both of them are also regulating the treatment of vaping. Unfortunately, so far, we have seen anti-vaping policies being considered: possible flavour bans and increased taxation. Both of them would hurt consumers and public health in general.

Also on this, the science is clear.

According to the Yale School of Public Health, vaping-flavoured e-cigarettes are associated with a 230% increase in the odds of adult smoking cessation. Friedman, A.S. et al. found that “[A]dults who vaped flavoured e-cigarettes were more likely to subsequently quit smoking than those who used unflavored e-cigarettes,” and “[A]dults who began vaping non-tobacco-flavored e-cigarettes were more likely to quit smoking than those who vaped tobacco flavors.” Additionally, a flavour ban would push 5 out of 10 vapers to the black market or force them to take up smoking again. Those scientific facts are just neglected by those pushing for a flavour ban.

There is no evidence of a gateway between #vaping and #smoking among youth in England. pic.twitter.com/2H6ayUJiP0

When it comes to taxation, it is even more absurd. Most countries collect high taxes on cigarettes to deter people from smoking. So, what would higher taxation on vaping do? Of course, it would push many vapers back to smoking. Higher taxation decreases the relative attractiveness of vaping compared to smoking. This is the opposite of what is needed to encourage more smokers to switch to less harmful alternatives. Vaping and cigarettes are substitutes. When taxes on vaping are increased, cigarette sales rise, and vice versa.

This is why the World Vapers’ Alliance recently visited the European Parliament to raise those issues with the Members of the Parliament. They need to push back against these ideas. 4,199 consumers signed a petition against a flavour ban and higher taxation, calling on the EU to finally embrace tobacco harm reduction to save millions of lives.

In light of several EU Commission announcements on public health, WVA hosted a demonstration in Brussels to demand from the EU policymakers that consumer voices are heard. We also delivered 4,199 signatures to our #BackVapingBeatSmoking petition to the European Parliament. 🥊 pic.twitter.com/ucAam75YXw

The EU must change its approach towards new alternatives to smoking. What we need is risk-based regulation. Vaping is 95% less harmful than smoking and, therefore, it must not be treated in the same way as conventional smoking. Less harmful alternatives should be less regulated than the most harmful product on the market – cigarettes.

It is time for the EU to fully endorse the concept of tobacco harm reduction. What vaping and similar alternatives do is separate the most harmful components of smoking from nicotine consumption. While it is not entirely risk-free, it is way less harmful than smoking. Every smoker switching to vaping reduces their personal risk and improves public health in general.

The science is clear. Now the EU must start listening to science and consumers.

The Swedish gov has officially confirmed that smoking rates in the country have dropped to 5.6%, setting up the nation to become the first in Europe to reach “smoke free” status, in large part, due to tobacco harm reduction (THR), reports @Filtermag_org.https://t.co/Ap6Og9wfBJ