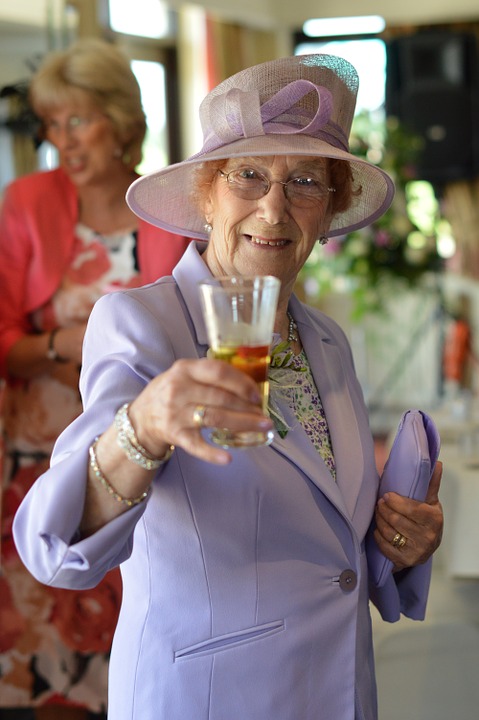 By Christopher Snowdon, EPICENTER Fellow & Head of Lifestyle Regulations at the Institute of Economic Affairs

On Thursday, MEPs will vote on amendments and the final report by Rapporteur Véronique Trillet-Lenoir for the Beating Cancer special committee (BECA). MEP Trillet-Lenoir has described BECA as ‘the first step towards a European Union for Health’ and it is certainly ambitious. It sets a goal of creating a ‘tobacco-free generation’ by 2040 – in which the EU’s smoking rate falls below five per cent, down from the current 25 per cent. By 2025 – barely three years away! – it wants to see a reduction in the harmful use of alcohol of ten per cent. Other goals include phasing out the use of sunbeds and restricting advertising of ‘ultra-processed foods’.

Many of the ideas in the draft Beating Cancer Plan, such as scientific collaboration on genomics and diagnostics, have great potential, but others are more troublesome. Proposed restrictions on cross-border shopping for tobacco and alcohol would undermine the integrity of the single market. The proposal for plain packaging of tobacco across the whole EU is baffling given the total lack of evidence that the policy has had any positive impact in countries such as France, Australia and the UK. Restrictions on alcohol advertising and sponsorship in sport would deprive players and teams from the top to the bottom of the sporting pyramid of much needed revenue while achieving nothing for public health. A ban on using e-cigarettes in indoor public places is outside the EU’s remit, but by recommending such a policy the European Parliament would be sending out the wrong signal to Member States and the public.

Vaping remains controversial and unfounded scare stories have discouraged many smokers from switching to safer nicotine products. The evidence is quite clear that e-cigarettes and cigarettes are substitutes for one another, and that vaping is a gateway out of smoking for many people who would not otherwise have quit. This has been shown in a series of randomised control trials as well as numerous observational studies. Making vaping less accessible and less appealing will have consequences that run directly counter to the Commission’s stated objectives.

The draft BECA report fails to recognise their potential for smoking cessation, but at least influential German CDU MEP Peter Liese*, a medical doctor,seems to understand the concept of harm reduction and is more realistic. ‘Some people say that e-cigarettes are as dangerous as cigarettes,’ he has stated, ‘but it’s scientifically not true. When heavy smokers can change to the e-cigarettes, we can save lives.’ Unfortunately, however, Rapporteur Véronique Trillet-Lenoir’s report says little about vaping and there is a danger that the next Tobacco Products Directive could further discourage the use of e-cigarettes – and therefore encourage smoking – by banning flavours.

Several proposed amendments would improve the report. Many MEPs have pointed out that the focus should be on the harmful use of alcohol rather than on alcohol consumption per se. Amendments 556-560 and 563-570 propose various changes to the text to remedy this. Amendment 348 ‘cautions against a blanket restriction on alcohol sponsorship of sport, which could have serious financial consequences for many sporting sectors’. This is an important point which is also echoed by amendments 337 and 343. Amendment 336 removes all mention of advertising bans and also removes the reference to restricting cross-border sales of alcohol by private individuals.

It is not much, but it is better than nothing. MEPs should vote for these changes to be made and reject any amendments calling for further restrictions on freedom of choice. The opportunity to use BECA as a way of encouraging evidence-based harm reduction policies may have been missed but it is not too late to improve the report a little and it is certainly not too late to prevent it being made a lot worse.

*Remark: an earlier version of this article wrongly misattributed Peter Liese’s quote to Rapporteur Véronique Trillet-Lenoir. This has been corrected.