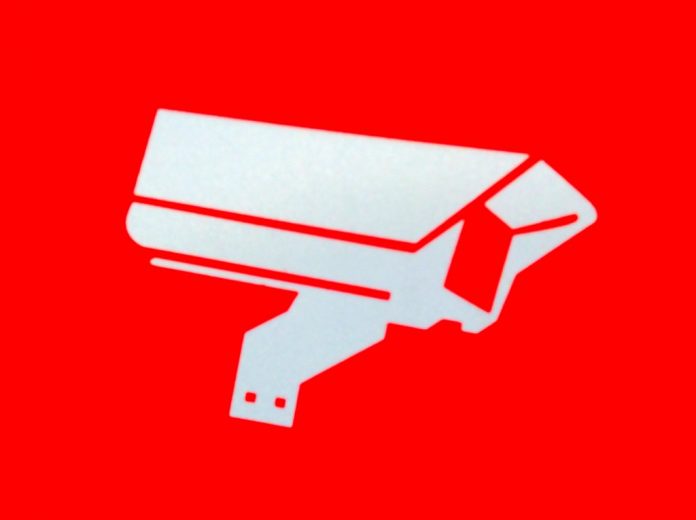 The European Commission is investigating the idea of an EU Asset Registry. It has published a tender for a “Feasibility Study for a European Asset Registry in the Context of the Fight [Against Money Laundering] and Tax Evasion”.

The tender specifies to “aim at exploring how to collect and link information available from various sources on asset ownership (e.g. land registries, company registers, trusts and foundations registers, central depositories of securities ownership, etc.) and analyse the design, scope, and challenges for such [an EU] asset registry.”

With regards to which assets would be registered, the document, published in July, notes:

“The possibility to include in the registry data related to the ownership of other assets such as cryptocurrencies, works of art, real estate, and gold, shall also be considered.”

The idea is that the study provides an overview of the possible resources such a registry would rake in, while it would cover operational and IT challenges, the political and legal feasibility and technical implementation.

More details can be found here.

In an analysis, Dutch lawyer Ellen Timmer remarks: “No explanation is given why the asset registrations held by the tax authorities are not sufficient and what additional value is to be expected from the new asset registry.”

She adds that “it looks as if the private sector plays no role in the feasibility study at all” and “those who are confronted with the inappropriate European plans will not be consulted”, noting that only the following “stakeholders” are mentioned in the European Commission’s consultation:

The news received a lot of coverage by German-language media last week, following an outcry among certain MEPs.

Die Welt notes that “it would make the ownership of real estate, gold or bitcoins  retrievable”, quoting German CSU MEP Markus Ferber that the European Commission hereby “once again completely exceeds what should be within its tasks”.

Ferber is the European People’s Party (EPP)’s representative in the European Parliament’s Econ Committee. With his stance, he goes against the EU Commissioner responsible for the initiative, Mairead McGuinness, who’s also with the EPP.

In a letter to McGuinness, Ferber complains:

“For me, these plans (…) are completely disproportionate and the relationship between citizens and the State envisioned by these plans reminds of the one we know from China, rather than from EU member states.”

Despite the European Commission’s defense that these are not concrete plans yet but only an investigation of possibilities, a whole number of actors have already criticised the idea.

– Germany’s liberal party FDP stated that “to fight crime does not justify turning EU citizens into glass objects.” Other politicians shared the outcry.

– In a leader, Kronen Zeitung, Austria’s most popular newspaper, describes the EU as a “fanatic spy of our assets”. It recalls Austria’s own failed experience with a wealth tax and an asset register, mentioning it was “abolished, because it was insanely difficult to record the relevant items and the income it delivered was smaller than its cost.”

– Another Austria daily, Die Presse, notes that “it reads like a Chapter of Orwell’s 1984”.

– German magazine Focus carries the headline “the EU wants to search us until the last cent”, furthermore warning:

“If this register would come to fruition, the consequences are obvious. For example, for politically unpleasant citizens – which does not only include criminals – it become much more difficult to pursue their activities in the future. These could be investigative journalists or whistleblowers, for example, that are threatened with more targeted reprisals.”

It adds that because of another EU Commission proposal – to ban cash payments for transactions under 10.000 euro, something which is being opposed by the current Austrian government – “it is becoming increasingly difficult for individual citizens to buy or sell assets without government supervision.”

– The “Taxpayers Association of Europe” declared it was “appalled by the plans for the EU Asset Register”, warning that such a measure “would cause [support for the EU] to dwindle massively”, adding:

“The control of cash flows, investments and assets is contrary to human dignity. Under the guise of preventing money laundering, we are all to be screened. Now, it is time for civil disobedience. People should take to the streets like the yellow vests in France.”

Separately, the European Commission also announced it would force cryptocurrency exchanges – like Binance, Coinbase and Kraken – to collect the details of people sending and receiving crypto, bringing them in line with the “Know Your Customer” (KYS) rules already imposed on other financial institutions. This comes on top of similar national attempts to tackle crypto and takes place in the context of the Commission’s new EU Anti-Money Laundering Authority, which is meant to “supervise the riskiest financial institutions.”

EU Commissioner McGuinness pledged: “We will ban anonymous crypto wallets and make sure that crypto-asset transfers are traceable.”

#Cryptocurrency is one of the newest ways to launder money.

Our rules will now apply to the whole of the crypto sector. We will ban anonymous crypto wallets and make sure that crypto-asset transfers are traceable.

The European Commissioner’s plans were mocked on twitter by bitcoin expert Giacomo Zucco – a “bitcoin maximalist”, who tweeted:

The Commission’s initiative is in line with yet another pledge by the European Central Bank (ECB) to tackle crypto, this time coming from its Vice President Luis De Guindos, that issuers [of cryptocurrencies] must be required to follow the same conditions as those of other financial assets and avoid everything that has to do with money laundering or terrorist financing.“