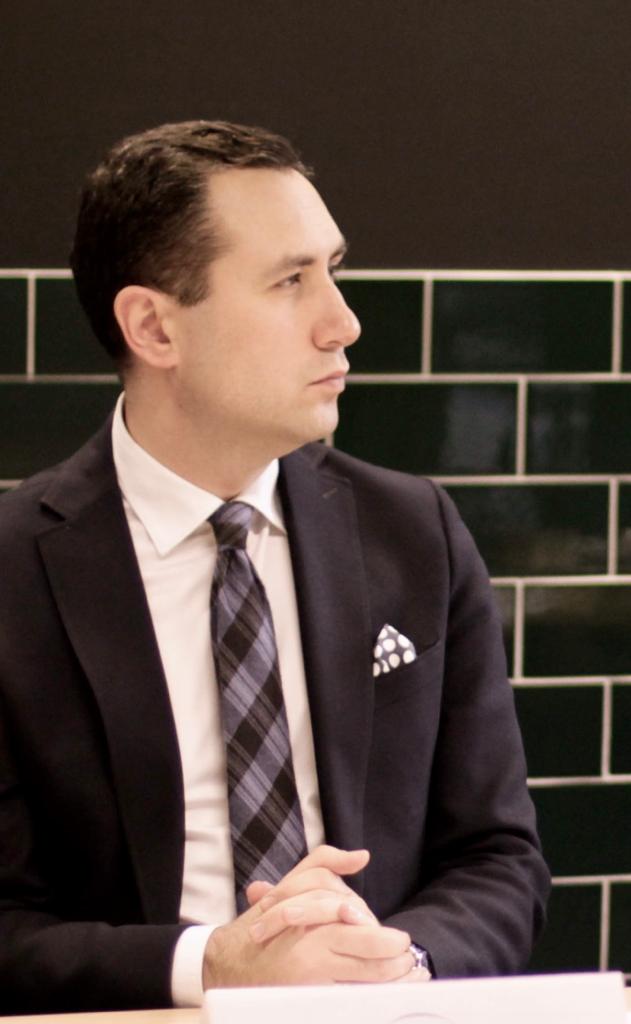 In particular, the following topics are being explored:

"Erdogan has been losing support since the 2018 elections". For the next elections, "according to the new Presidential system, #Erdogan will need a majority, 50%+1, making his job much more complicated, because in the past even 35% was enough to be the ruling party"-@murat_seyrek

Here's the new episode of Talk #Turkey with @nevsinmengu: How a godfather became the most popular YouTuber in Turkey? https://t.co/9yFhyJDrU7 via @YouTube

Dr. Murat Demir Seyrek from European Foundation for Democracy answers: What are the current dynamics of the EU-Turkey Relationship?@murat_seyrek @EFDBrussels

For the entire talk: https://t.co/o1PmWO99YE